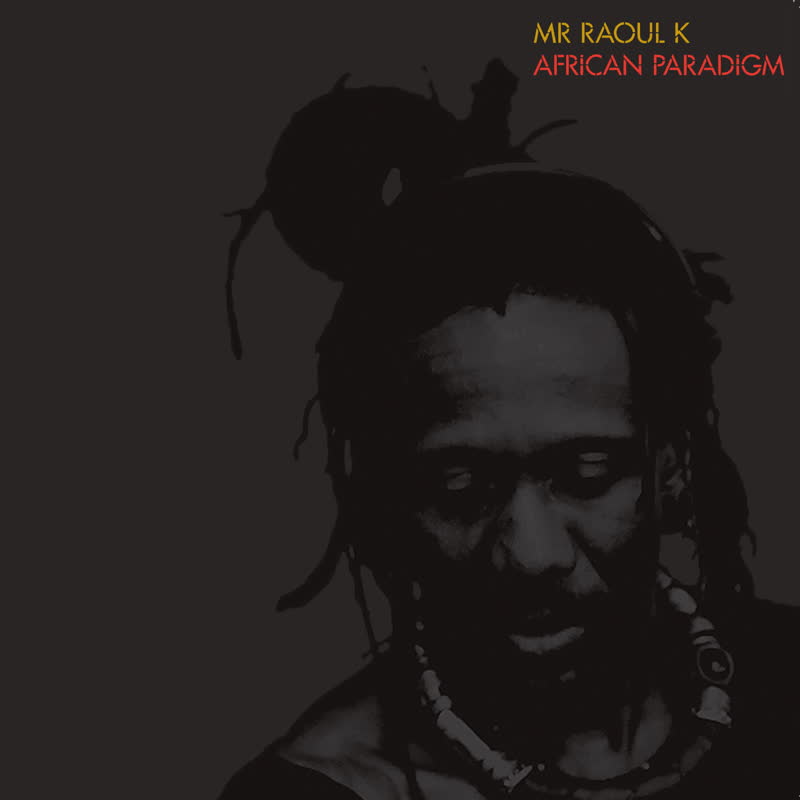 To complete 'African Paradigm', Mr Raoul K used lots of the instruments he bought during his trips to Africa - including a Kenyan Mbira and Senegalese talking drums, for example. All instruments you hear on 'African Paradigm' were played the old-fashioned analog way - no synthesized sounds. Mr Raoul K teamed up with vocalists Ahmed Sosso, Lady Parul and Sona Diabate to emphasize his message, because sometimes (only sometimes) words speak louder than music. His second goal was to share his view on Africa through his music, making 'African Paradigm' a political album as well. Mr Raoul K has always used his music as a means of political expression - 'Le Karantkatrieme Peul' dealing with Barack
Obama's presidency, for example. The album's main track, 'African Paradigm', was an epic track with a running time of about 50 minutes. Mr Raoul K thinks of the track as a work in progress. Here he releases two finished parts plus an additional intro. The remaining parts are scheduled for a later release. If you listen closely, you can hear Mr Raoul K painting layer after layer after layer of sound until the whole picture finally appears. Showing a beautiful continent, torn apart by foreign powers, independent by law but still suffering from the burden of being colonialized for cheap labour and raw materials and suffering from inner conflicts and civil wars. The music mirrors this picture. You can hear the sense of urgency, the suffering - different kinds of driving drums, haunting percussion, dancing flutes, irie effects lurking in the shadows... But there are contemplation and hope as well - the hope, that there will be a better future for Africa.

About Mr Raoul K
Now being considered as one of the pioneers of Afro House, Raoul Konan N'Dah Kouassi's story depicts a series of events and bold decisions that led him to become Mr. Raoul K. After having left the Ivory Coast and 26 of his siblings, Raoul first set foot on German soil with his twin brother in 1992 and chose Hamburg to be his new home. His biggest dream at the time was to become a professional soccer player, and he made it to the professional level in Germany, but a severe knee injury forced him to let go of that dream and was about to turn his life around, once more.
Hamburg is also where he first got in touch with the aesthetic vibe of house & techno music that was played at the local clubs, after which he was immediately sold: these nightly experiences resulted in a steep turn in his career. In 1999, Raoul moved to Lubeck, where he would work as a carpenter during the day and develop and refine his musical skills at night. After years of taking double shifts and setting aside every hard-earned penny, he finally had enough money to build his own studio. As a true perfectionist, Mr. Raoul K. was finally ready to share his music with the world. Raoul's vision was to unite traditional African instruments with modern electronic sounds, which laid a foundation to a new genre that is now considered to be a cornerstone of electronic music: Afro House.
But like most dissident and innovating minds, his work was not welcomed at first, and after being turned down by many labels, he released his first 12 "on his own label 'Baobab Music' in 2007. The myth has it that the ancient African tree after which Baobab Music was named, is home to the wisest of monkeys. Raoul's first 12 "'Le Cercle Peul' received massive acclaim from prominent critics and respected producers like Jerome Sydenham, Josh Deep, and Henrik Schwarz. In 2009 he set up the Baobab Secret Label to put out tracks that do not fit the output schedule of Baobab Music. To achieve his unique vibe, Raoul frequently visits his birthplace to record traditional African instruments - ranging from the Cora to the Balafon - played by local musicians.
All this hard work did not go unnoticed, and Raoul quickly gained the attention of his peers for daring to bend the rules of genres and expressing his true musical identity. Raoul's tenacity truly paid off, as 2017 was the year Innervisions - one of his favorite labels - released a rework of his track "Toukan."
Today Raoul has proven his production and DJ talents throughout the world, having performed at major venues such as the renowned Panorama Bar or the Watergate in Berlin, The Rex Club in Paris, De Marktkantine in Amsterdam, various known festivals or even as a guest to the Boiler Room. Mr. Raoul K.'s music is being played by other prominent artists like Dixon, Âme, Solomun, Joe Claussell, Derrick May, Roman Flügel, Trikk and he remains devoted to his passion - continually renewing the world of music and its definition while staying true to his roots and values. 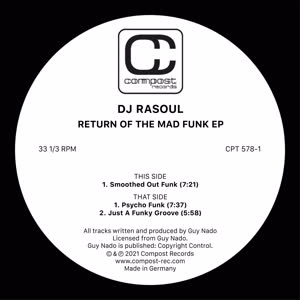 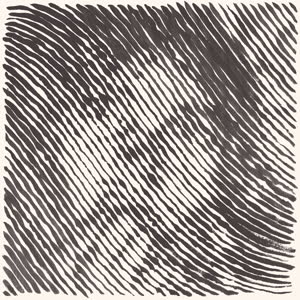 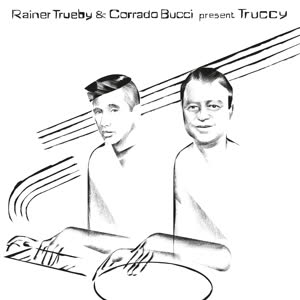 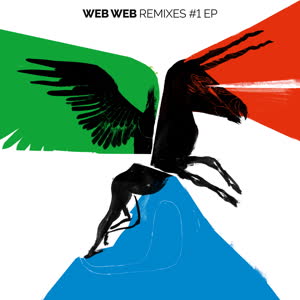 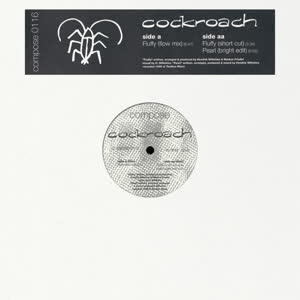 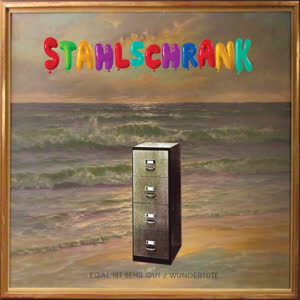 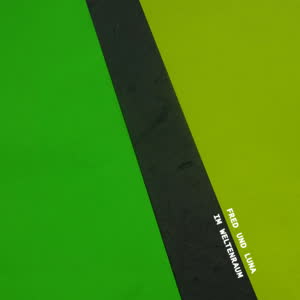 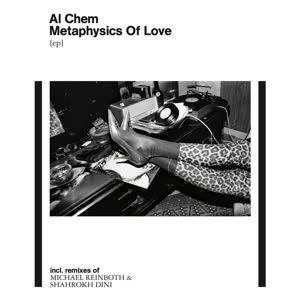 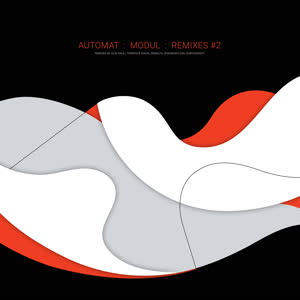 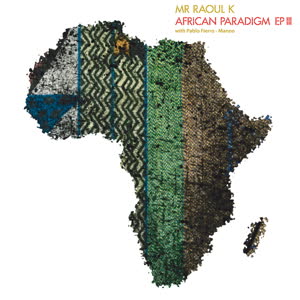 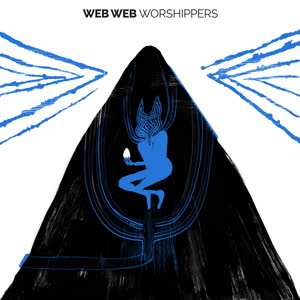 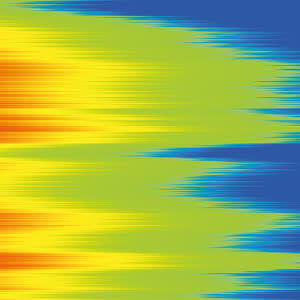 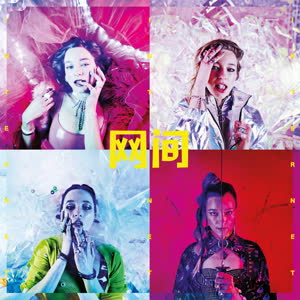 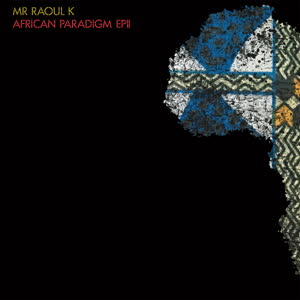 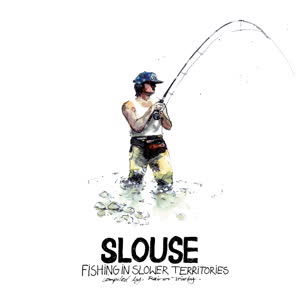 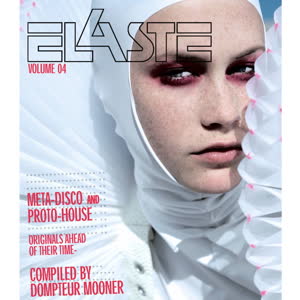 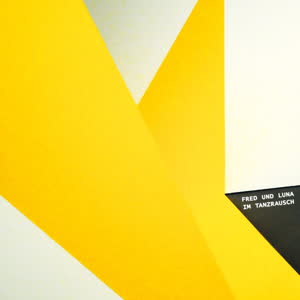 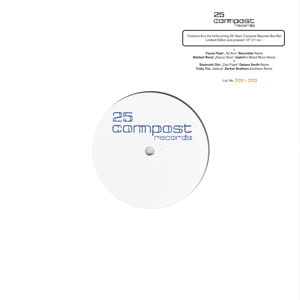 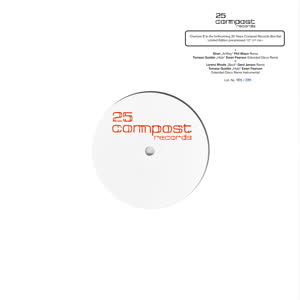 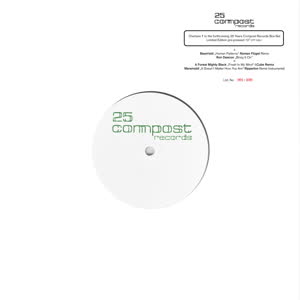 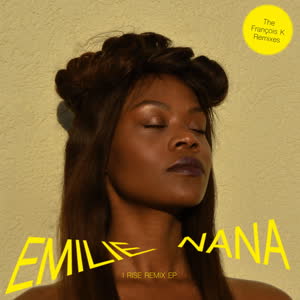 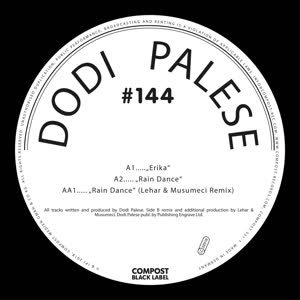 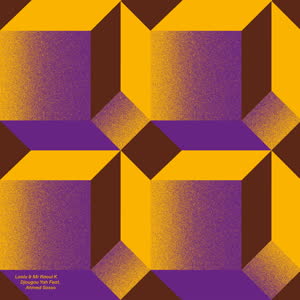 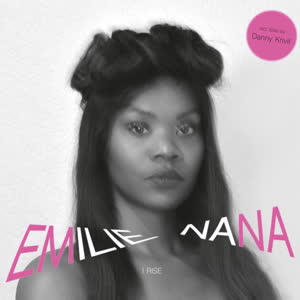 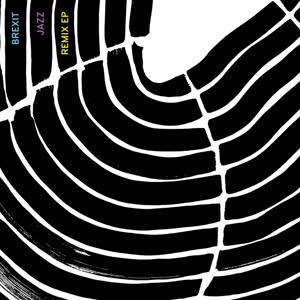 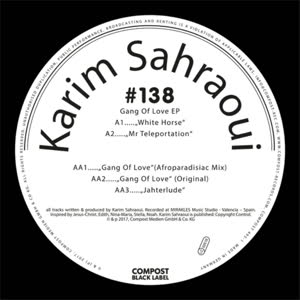 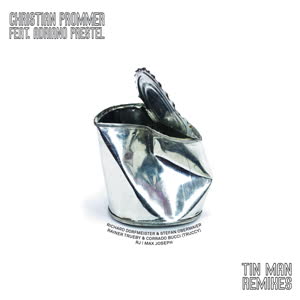